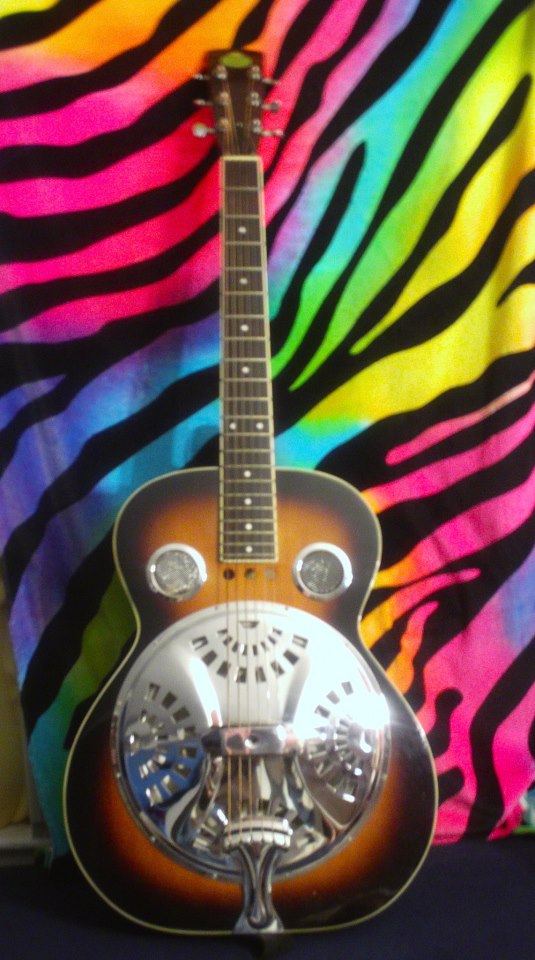 …that’s my name.”   These are lyrics from a blues song you should absolutely know!   Does it sound intriguing or even familiar to you?  I don’t know if does, but it should.

My favorite version of this song was recorded by Rock God Paul Rodgers — best known as the lead singer of Bad Company — but, The Hunter was originally recorded by blues guitarist Albert King.

It’s nothing short of ironic Paul Rodgers’ version (my favorite cut on the album) was recorded for his 1993 solo release Muddy Water Blues:  A Tribute to Muddy Waters.  This version also features Guitar God “Slash” playing lead on it as well.   Do you need more reasons why this song is great?   It has braggadocio, swagger, attitude.   The singer casually mentions he “bought me a love gun, just the other day.   And I aim, to aim it your way”.  As fantastic as guitarists like Slash and Albert King are, it’s Paul Rodgers’ voice that convinces me he MEANS it.   “Ain’t no need to hide, ain’t no need to run.  ‘Cause I got you in the sight of my love gun.”  My words don’t do it justice.  You just have to listen to it.

According to allmusic.com and Wikipedia, the song itself was written by Stax Records musicians: https://en.wikipedia.org/wiki/The_Hunter_(Albert_King_song).   The Hunter was previously recorded by Paul Rodgers during his days with the band Free.  In addition, it was recorded by Ike and Tina Turner.  If you’re into the blues or just need a reason to take a road trip,   check out the St. Louis, MO Walk of Fame on Delmar Blvd.  You might see all three stars for Ike, Tina, and Albert King.   It’s hard to believe with that much swagger in his voice, but Paul Rodgers is English.

Stay tuned and keep your Mojo on the Horizon!